Happy Wednesday Y’all…I actually dragged my butt out of bed this morning to go to the gym, so in the spirit of productivity, I’m killing two birds with one stone for today’s post. It’s been awhile since I’ve done a book review, so that’s my topic for today, but I always wanted to link up with Jamie over at “This Kind of Love” for What I’m Loving Wednesday because I absolutely LOVED this book. The title of the book is “The Help” and it was written by Kathryn Stockett; it was definitely one of the best books I’ve read in a long time. The story is set in Jackson, Mississippi during the 1960’s, and it focuses around the white woman and black women who work in their homes. What I found so interesting about the story is that it showed a side of the civil rights movement that I had never really thought about. Many of the events during the Civil Rights era that people tend to think were more dramatic and revolved around men, whether it was some heinous act committed by the KKK or a powerful speech by Martin Luther King. In contrast, The Help was very female driven, and it focused more on the engrained attitudes and strict social codes of the time as opposed to a specific event such as a black male students getting to attend a white university in the South. One of the things I loved about the book was how the story was told from the points of view of three very different characters in the book. It made the story so engaging and it allowed you to really be transported through their stylistic voices that the author used when each character was speaking. At the heart of the story is this extremely odd dynamic that existed between blacks and whites in the South where a black maid would essentially be a part of the family and raise the children of the househousehold, but whites still viewed blacks as being inferior. There is this strange mix of love and devotion that whites have for the blacks because they grew up as children who were raised by a black maid and they have their own kids raised by black maids, however, blacks are also viewed as unequal and dirty. I think that Kathryn Stockett does an excellent job of putting this strange relationship into words and distilling that human experience for the reader. Also, as much as this book was about civil rights, but it also really focused on woman’s rights and how their role in the world was also changing so drastically at this time. In Jackson in the 1960’s, it was very much still women were supposed to get married and not work, so the fact that Skeeter (one of the 3 main storyteller’s in the book) had ambitions beyond this default future was odd. I thought that the fact that the as she was writing her book, she was corresponding with this high-powered senior level female editor out in New York City (who was Jewish to top it off!) as she was just a stark contrast to demonstrate that life wasn’t this backward in all parts of the country. This is a book that really pulls you in, and makes you feel, and I’d highly recommend it. (Also, they are making it into a movie that comes out later this year…the cast looks awesome, so I’m really excited to see that once it comes out!) 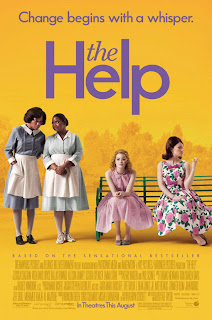 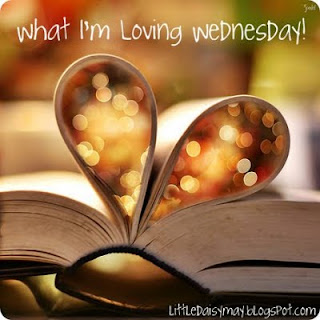