As promised, more photos from the weekend! As I mentioned in my post about our trip to Oregon, one of my hubby’s favorite hobbies is going off-roading. This was a completely foreign concept to me before we met, so for those of you that are unfamiliar with the concept basically off-roading is taking a four-wheeler, motorcycle, or some type of four-wheel drive vehicle (such as a Jeep) and driving into the woods/up a mountain on a rocky trail and trying to maneuver said vehicle around/over rocks and other obstacles you may encounter. Sound like fun? Yeah, it doesn’t to me either. But as much as I don’t get am still learning to appreciate the appeal of this “sport,” I’m definitely discovering that you can get to some pretty awesome views driving off on trails where a Prius couldn’t make it.

Sunday afternoon we did a loop that took us to a great spot overlooking the town of Estes Park, as well as Rocky Mountain National Park. The ride was a little bumpy, but there were some great potential camping spots we found along the way, and it’s less than an hour from our house, so hopefully we’ll be able to come back here soon. We didn’t actually go into Rocky Mountain National Park considering that doing the trail took us a good part of the afternoon…however, I’m looking forward to seeing more of these beautiful Rocky Mountains in the days to come… 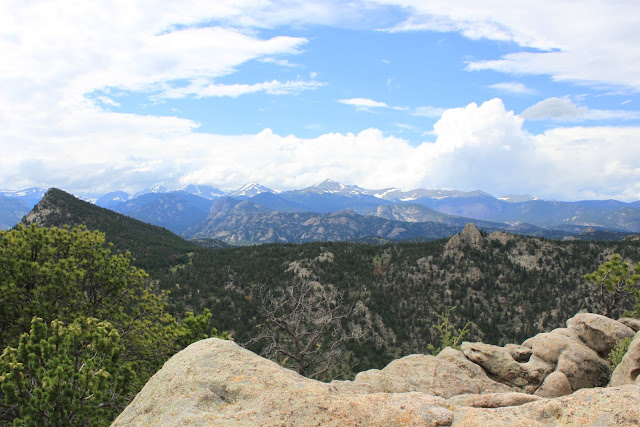 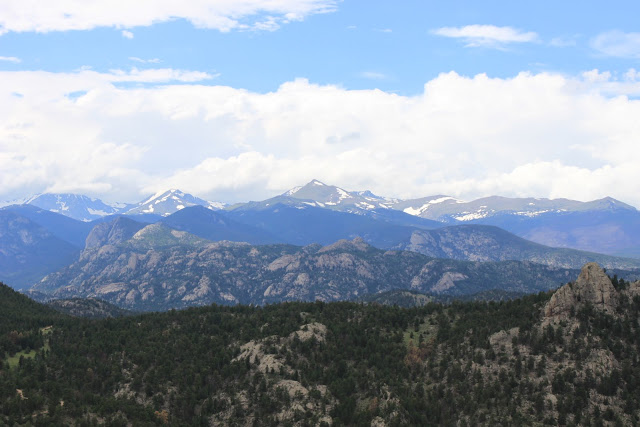 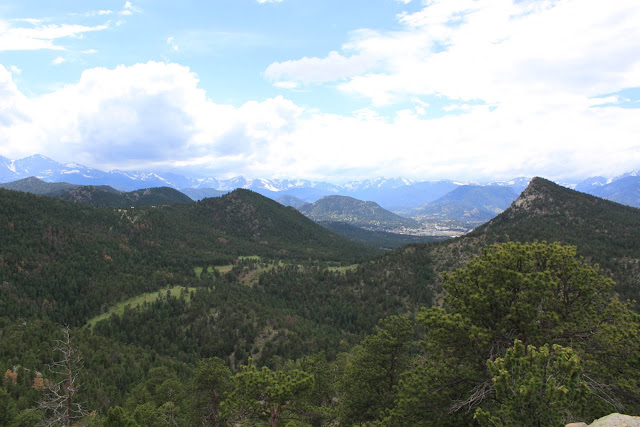 After our off-roading excursion, we stopped for dinner in the little town of Lyons, CO which is located in between Longmont and Estes Park. We stopped and had dinner at a cute little place called Lyons Fork. I’d highly recommend it if you’re ever in the area!

Apartment pictures will be up later this afternoon, hope everyone is having a fabulous day so far! xoxo