Happy Monday everyone, I hope everyone’s weekend was wonderful! For the past week, my husband’s parents have been in town visiting from Oregon, and it’s been great to have some visitors to Colorado! We have had a really nice week with them, and I am sad to see them leave…but also kind of happy that we can go back to eating healthy food now because I’m pretty sure I gained about 10lbs while they were here since we went out to eat pretty much every day. Don’t get me wrong, I really appreciate their generosity and loved all the delicious meals we ate while they were here, but for the sake of not having to go buy all new, larger clothes, it’s probably best that things go back to normal. However, we did get to do a lot of fun things while they were in town, so here’s a quick recap of their visit: 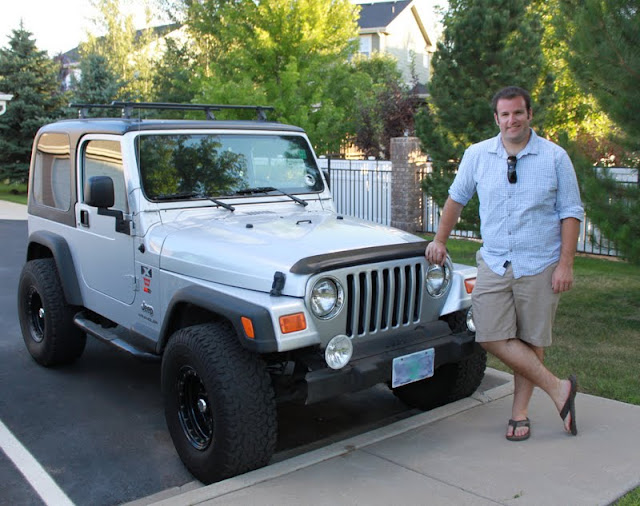 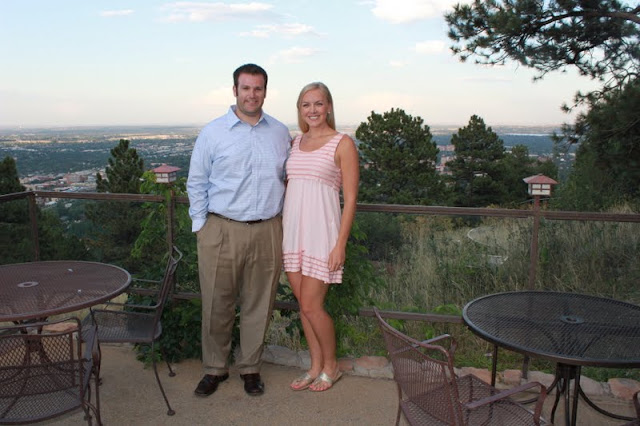 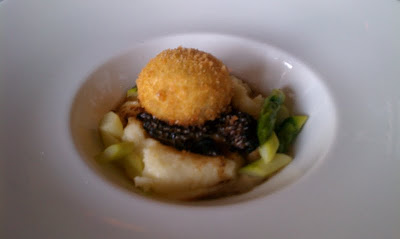 I also loved that in between all the courses, the servers kept bringing delicious little bites, such as a sweet walnut bread, a little sample of duck confit, and an icy lemon ginger sorbet to cleanse the palate, among other little nibblets. I actually had the duck breast for my entrée, and I absolutely loved the preparation–it was seared and crispy with duck confit served with russett potato gnocchi, cipollini onions, grilled radicchio, sherry gastrique, and grilled peaches. Yum. Dessert was a Valhrona liquid chocolate cake accompanied homemade vanilla bean ice cream and a delicious cappuccino. Uhh-maze-ing. If you’re ever in the Boulder area, and are looking for a seriously nice place to dine, a visit to The Flagstaff House is a must. Here are some more pictures from our meal: