So this weekend was fun. And interesting.

Saturday, Cam and I headed north to Cheyenne, Wyoming, which is only about an hour and 10 minutes away from where we live. I had been to Wyoming once when I was a kid, but we went to Jackson Hole/Yellowstone/Grand Teton National Park, which is way on the other side of the state and has a very different landscape. The reason we went to Cheyenne was to check out “Frontier Days” aka one of the largest and oldest rodeos in the United States. 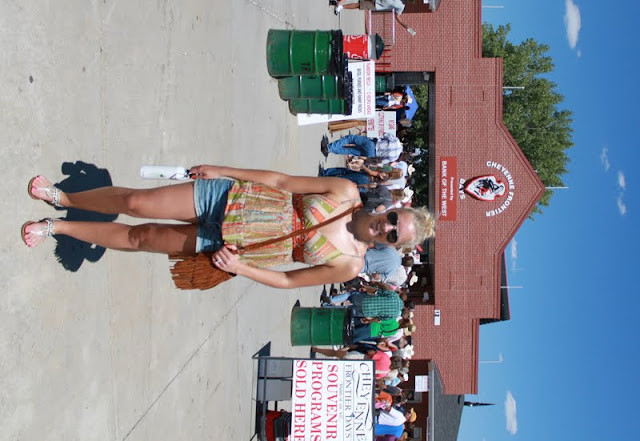 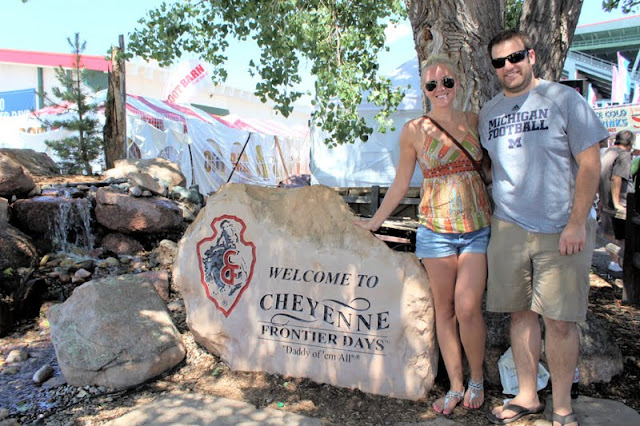 I guess I wasn’t really sure what to expect, seeing as I hadn’t been to a rodeo since I was a little kid, but it ended up being a really fun, albeit hot, day. There was a cute little carnival and lots of exhibitors selling boots, hats, home stuff, basically anything Western. 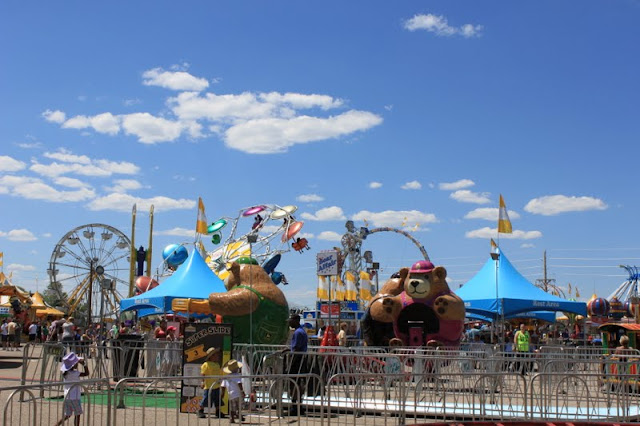 Lots of legit cowboys were walking around this joint, which made for some great people watching. There was also an Indian Village with a lot of neat Native American crafts and jewelry, and I loved checking that out. We even got to watch a really interesting tribal dance that this girl did with all these hoops which was so cool! 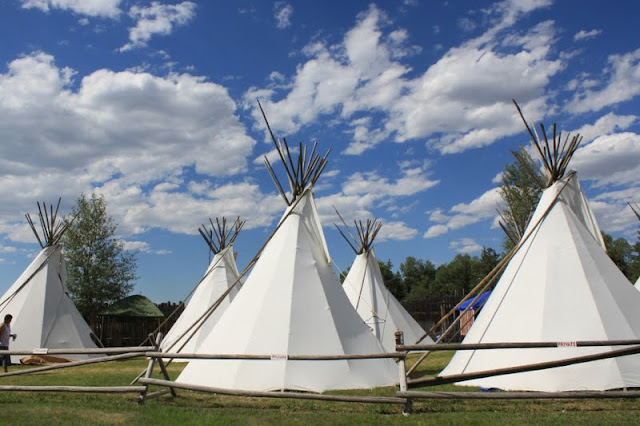 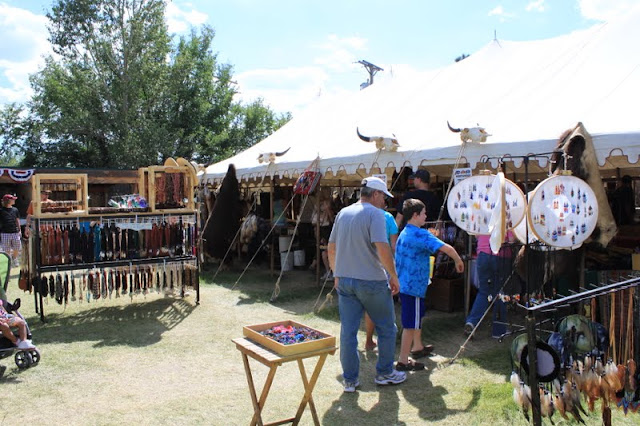 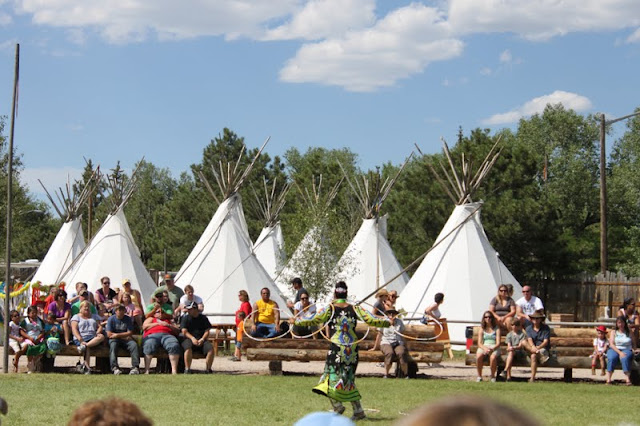 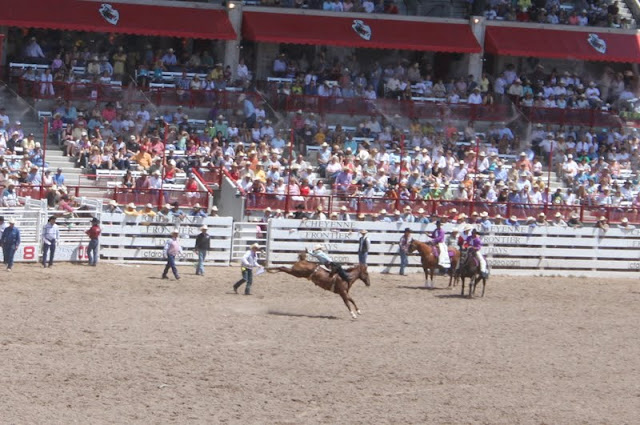 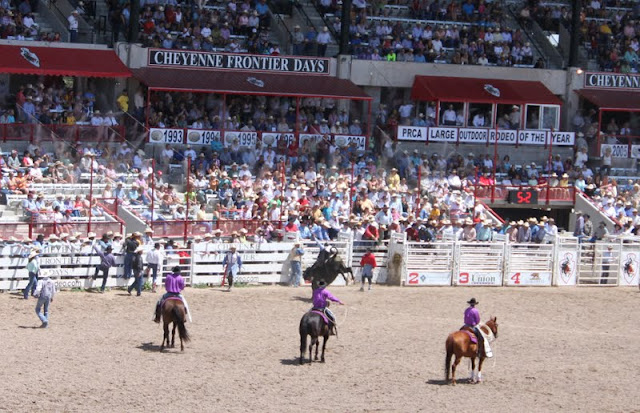 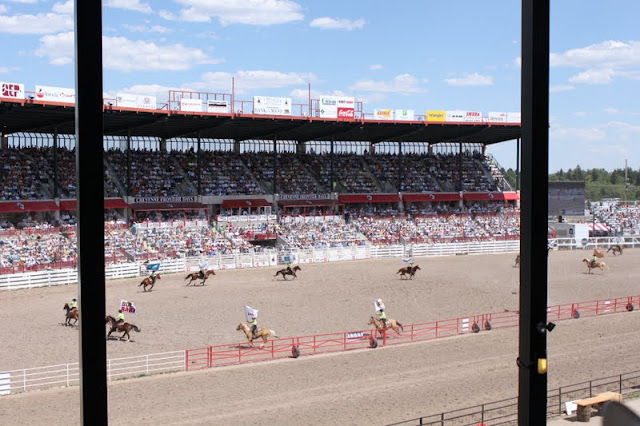 I find rodeo very fascinating because it’s like this very intense sport that’s really more of a lifestyle that people are extremely in to, and being from the Midwest it’s all so foreign to me. Like there is this whole other culture that people devote tons of time and money too, and it’s something that is just so outside of what I’m used to because it’s something that is very focused in the west. There aren’t a lot of cattle ranches Michigan…in the same way that there aren’t a lot of hockey fans in the South or in Oregon. So I’m glad we went and were able to experience “the daddy of them all.” 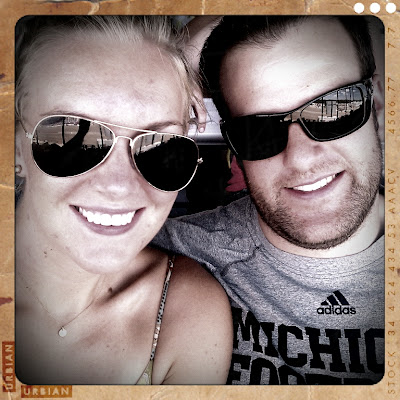 Sunday, I went to go shoot a commercial for an Italian food restaurant. Seriously. I know that a lot of you probably read that on my post on Friday and were thinking “WTF?” Allow me to explain. Being new to Colorado, I don’t really know people yet and I have quite a bit of free time on my hands, so as pathetic as this sounds, one day last week I got the idea to check out the “Gigs” section on Craigslist. And while there is a lot of random sketchy stuff on there, there are also some good opportunities where they are looking for local people for various projects. I saw the posting for this Italian food commercial, and since they had the name of the restaurant and everything (and it had a lot of good reviews on Yelp) I decided to check it out. After sending in my picture, I got a call that they wanted me to be involved and that it would be less than two hours of work. So Sunday Cam went with me to the restaurant (obviously because I’m not idiotic enough to go by myself to something like this) and it was a nice family place and there were lots of people there and it was clearly legit. (So then Cam peaced to the nearby Starbucks to wait for me) The commercial took less than an hour, and I didn’t have to say anything, basically they just shot two scenes, one of me and the other girls drinking girlie drinks at the restaurant bar, and then another one of us eating pizza. Bam. That was it. So I got paid some money, got some free pizza, and met a few people, and overall it was good times. At the end of the shoot, the commercial producer did single out me and another girl and told us that he wanted to use us in some of his other commercials since we were the “hottest” ones there (rightttttttt), and he asked if we would be available later that week to do another shoot. But when he said it was a commercial for a head shop (since medical marijuana is very legal in CO, weed culture is huge here) I was like ehhhh thanks but no thanks. Not my scene. However, I am pursuing a couple other local projects, so I’ll definitely keep y’all posted as those develop. 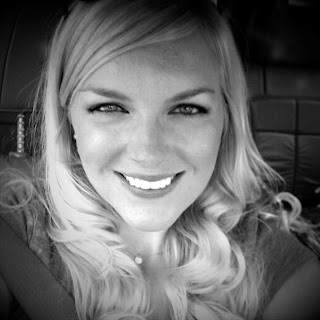 Hear me out, I am NOT one of these delusional girls who seriously thinks I am going to be a model/actress. (Not that I’m saying that every girl who pursues those things is delusional…but a lot of them are) I’m just a person with some free time and if there are legit, local projects who are looking for people and it’s something I’m interested in, I figure why not make a little extra cash? So that’s the story of the commercial. Plus, we took the scenic route home from the shoot and drove through some really pretty canyons which was a nice finish to the weekend. The End. 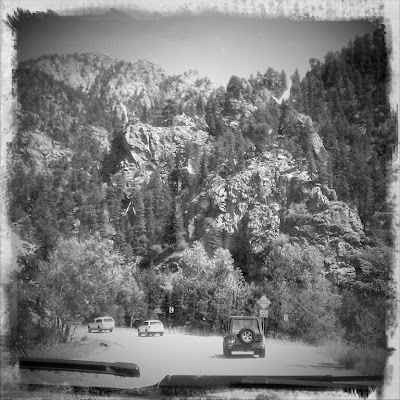 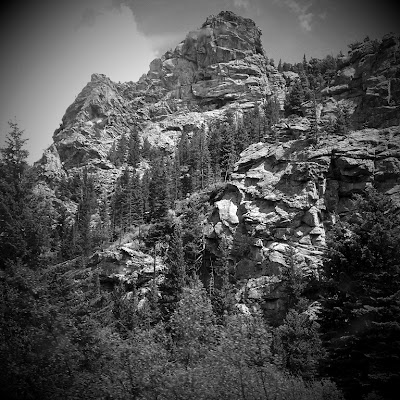 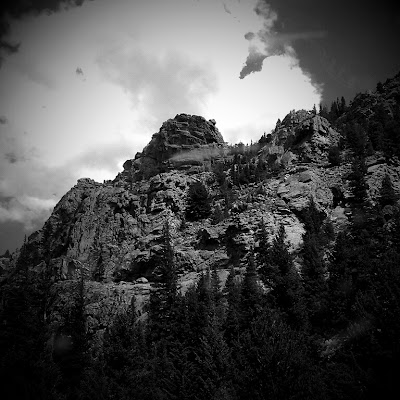 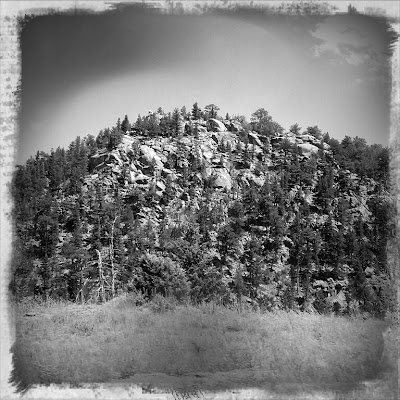