Happy Thursday everyone! My parents are still in town, but today’s kind of gloomy and rainy so we’re just relaxing, which is nice. They leave tomorrow, and although I’ll be sad to see them go, it’s nice knowing that oh so soon Cam and I are flying to Michigan for a football game so the fact that I’ll be seeing them again in the near future which makes their impending good-bye much easier. However, before I get to posting some of the pics from their visit (because there are a lot!), I wanted to share a recipe that I made a week or so ago and absolutely loved.

It’s no secret by now that I love my mini cast iron skillets for making dessert, but I also adore using my large cast iron skillet as well. It’s great for evenly cooking and browning meats, and I really don’t use it as often as I should. Since the nights are cooling down in Colorado I’m pretty much in full on fall mode and ready to cook all sorts of cozy foods, which is why I was so happy to stumble on this hearty recipe over at Cast Iron Foodie for Shepherd’s Pie.

What I love about this recipe is that it’s truly a one-pan dinner (awesome!) because everything is made and then baked in the skillet. It’s one of those stick to your ribs meals perfect for cold nights, it’s got lots of great veggies, and it works wonderfully for leftovers as well. Enjoy! 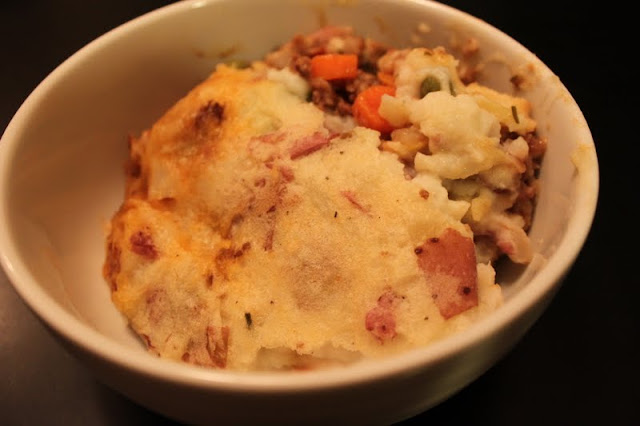 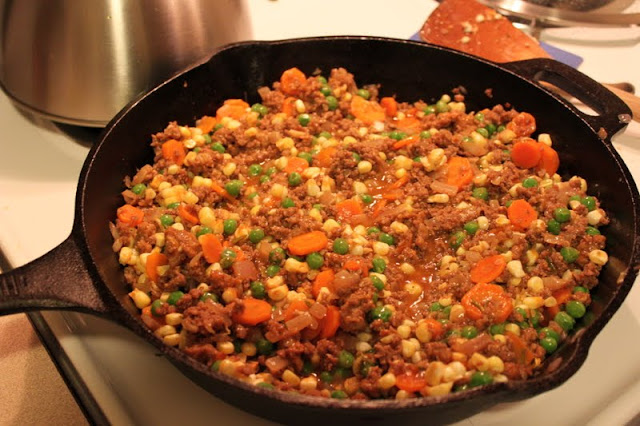 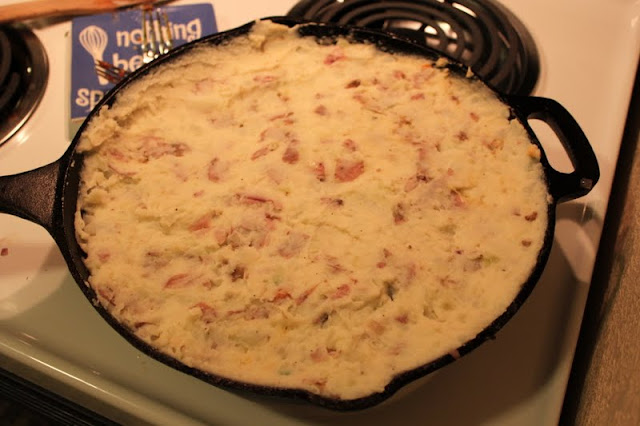 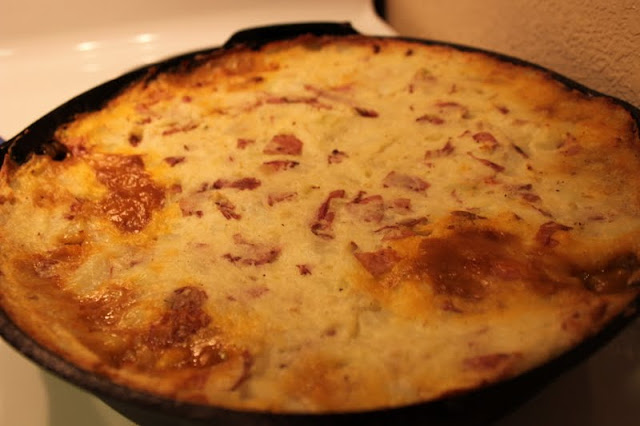 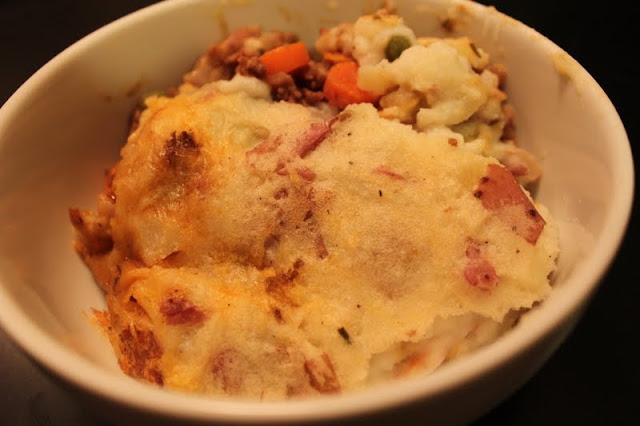