One part of living in Tahoe that takes a little getting used to is the fact that it’s a very touristy place. Most restaurants are overpriced (although some places do give you a discount for being a local!) and many of the people that you encounter on a daily basis are just passing through. But since we’re still fairly new to town, Cam and I feel a little obligated to occasionally pretend we’re on vacation and check out some of these “touristy” activities.
Awhile ago, we bought vouchers from Travelzoo for a two-hour boat ride on one of the big paddle-wheelers that are always cruising around the lake. The vouchers had to be used by the end of June and since we’re leaving for Michigan later this week, we had to use them this past weekend. We went on the MS Dixie II that goes from Zephyr Cove, NV to Emerald Bay and back. Saturday was beautiful and sunny…but unfortunately it was also really cold and
wind…not the ideal day for boating…at all.
The boat has three levels and thank goodness there was both indoor and outdoor seating because it after awhile it was just miserable sitting outside with the cold wind in your face. The crowd on the boat cruise seemed to be made up of giant families on vacation and it was definitely a very touristy atmosphere. As for the cruise itself, it was nice to be out the lake but I honestly think the views you get from driving around the lake are so much better. Plus, it was really difficult to hear the audio recordings they played during the cruise which was kind of disappointing. Granted my opinion of the experience might have been better had it been warm out, but honestly, for me it was just ok. Yes, it was nice to be on the lake (despite the chilly temps!) but the cruise itself was just alright…plus, I don’t necessarily think that it’s worth the $40 they charge.
Oh well, I’m glad we tried it out and now I can check it off my summer to-do list! Plus, I got some more pretty photos of the lake because you can never have too many of those! 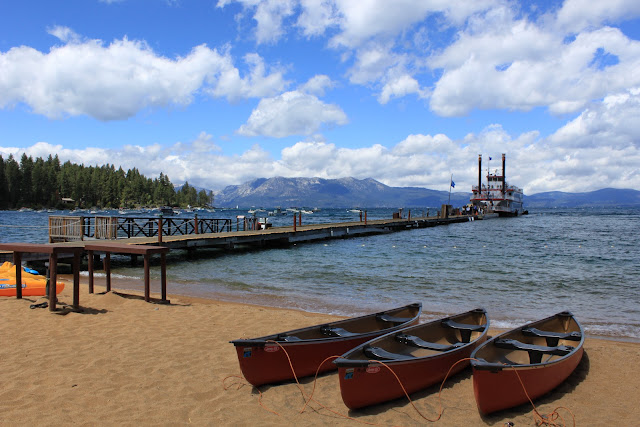 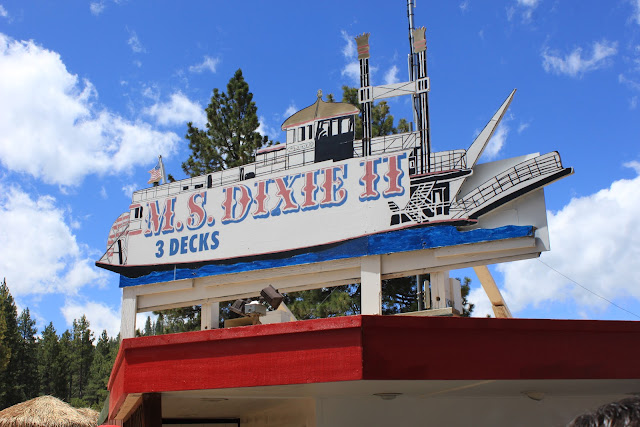 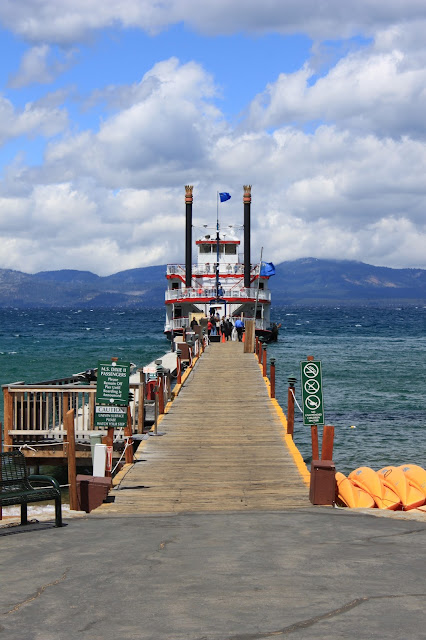 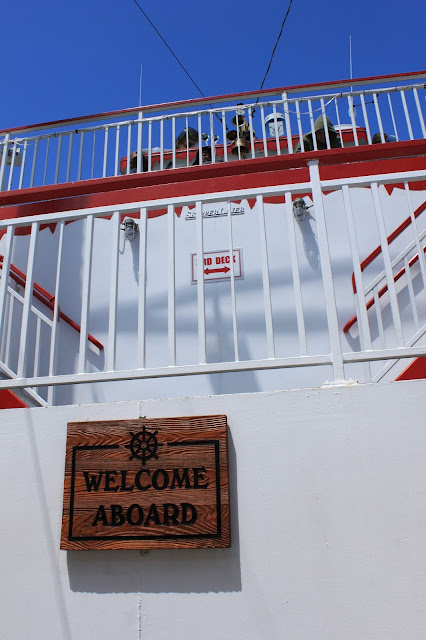 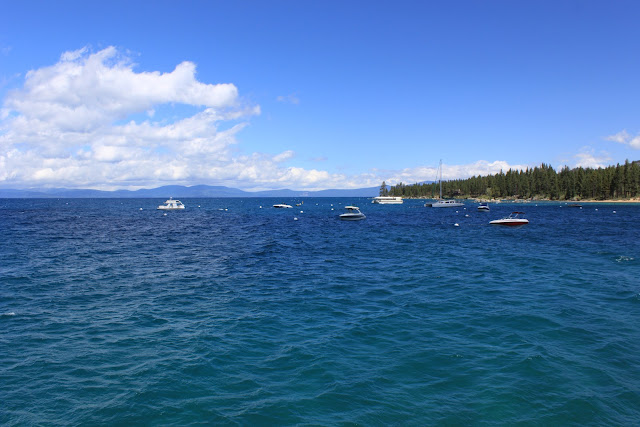 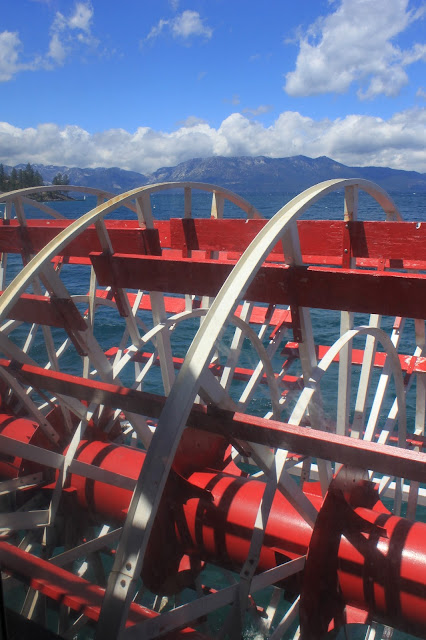 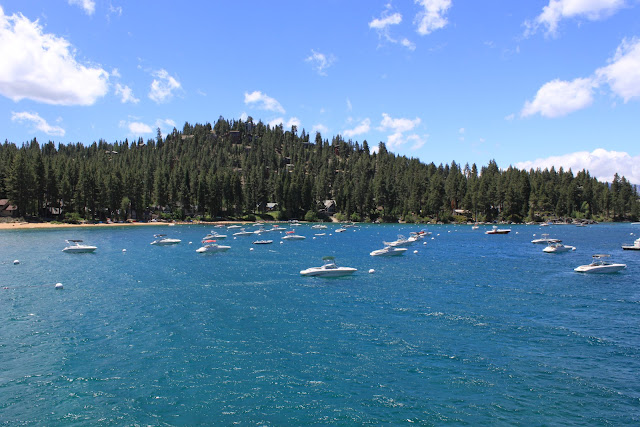 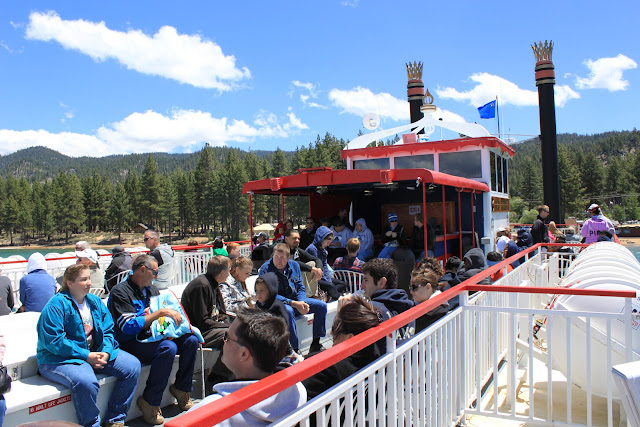 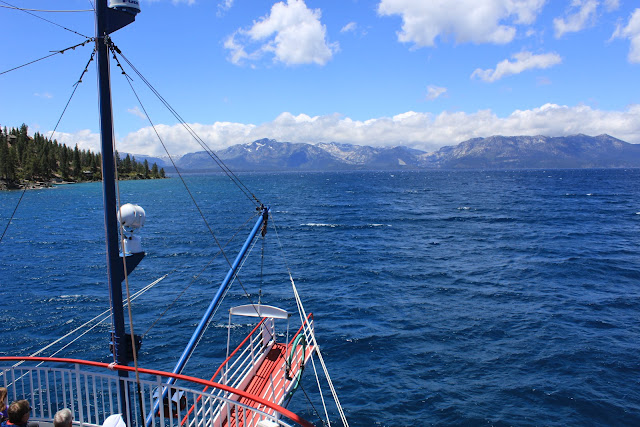 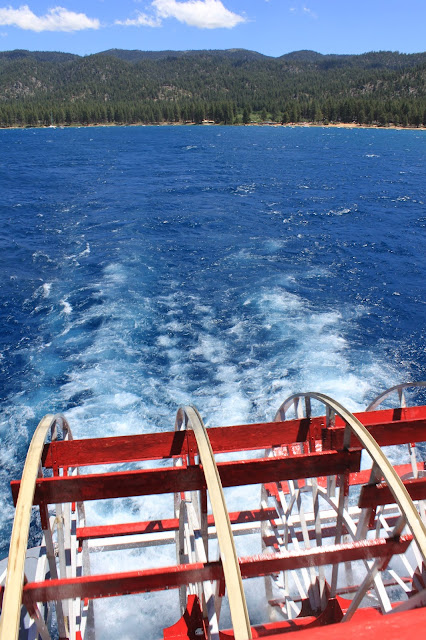 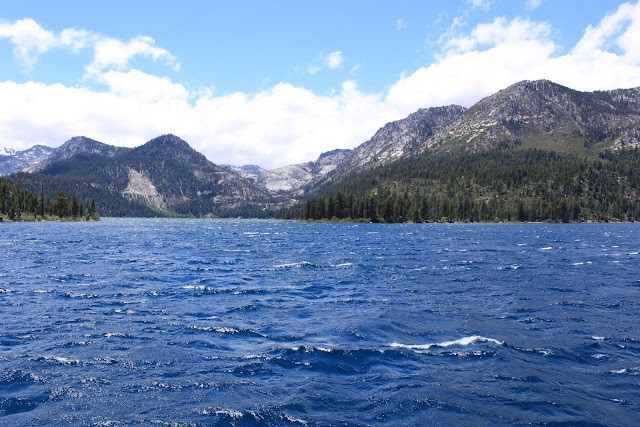 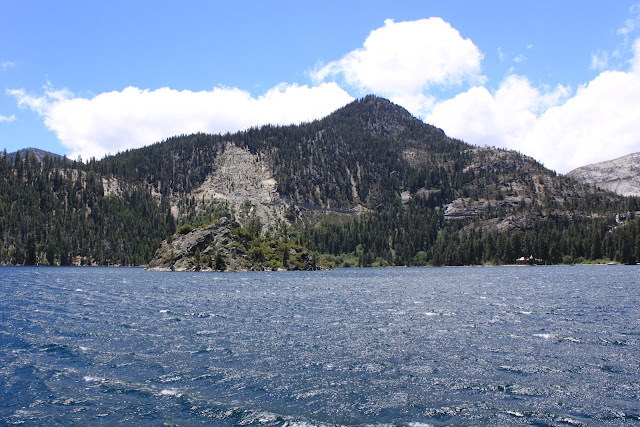 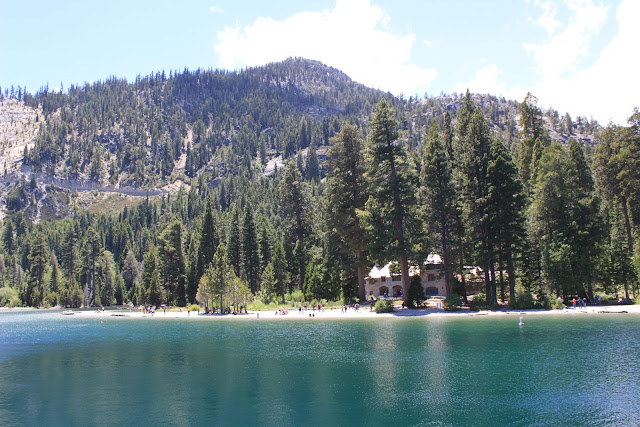 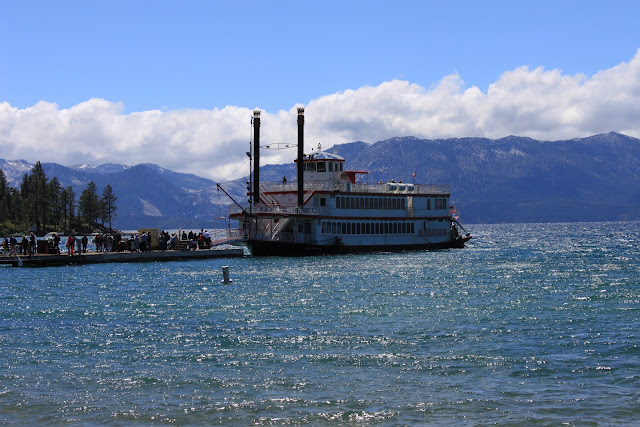 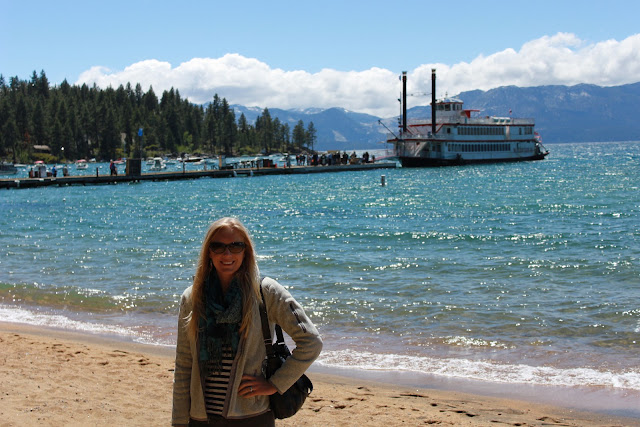 Just another day in Tahoe! That’s all for me today friends, have a great Tuesday! Xoxo 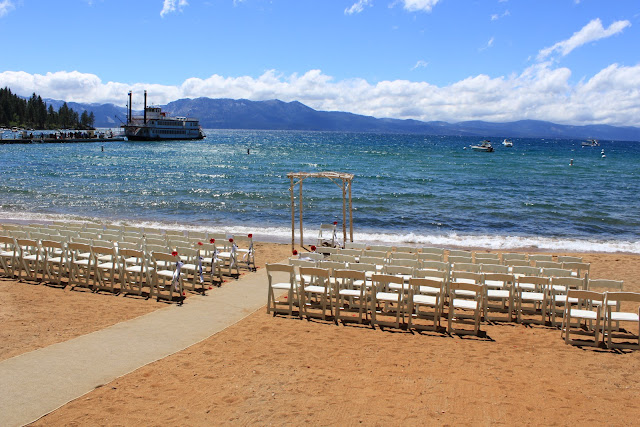 PS: As we were heading back to a car, we saw that they were setting up for a wedding on the shore of the lake. Definitely a breathtaking backdrop, but I felt bad for the bride because she was probably going to be freezing considering I was really cold in a long sleeve shirt, scarf, and fleece!