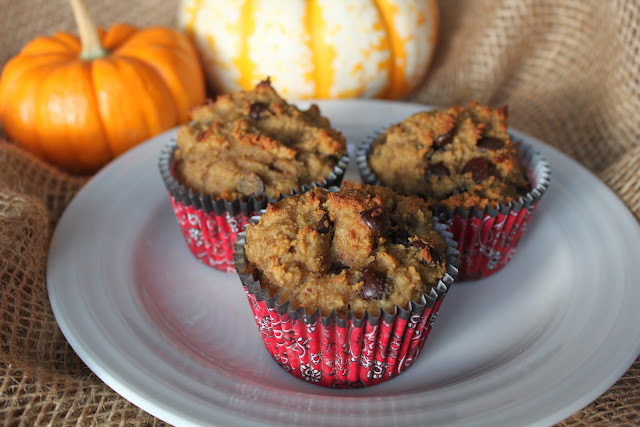 Top of the muffin to you!
(who knows what that reference is from?!)

I know this post has Paleo in the title, but I promise the recipe is really really good…so even if you could care less about the Paleo Diet, it’s still worth checking out!

My big complaint with Paleo baking thus far has been that everything I make winds up tasting like sand. I’ve been on the hunt for a muffin recipe for awhile now that was grain/dairy free but actually tasted somewhat like a normal muffin, but I was starting to think that it didn’t exist. When my parents were in town last weekend, they bought a bunch of bananas that started to go bad late last week after they left. Rather than throw them away, I thought this would be the perfect chance to give Paleo baking another try. I stumbled across this banana muffin recipe and thought it looked promising. 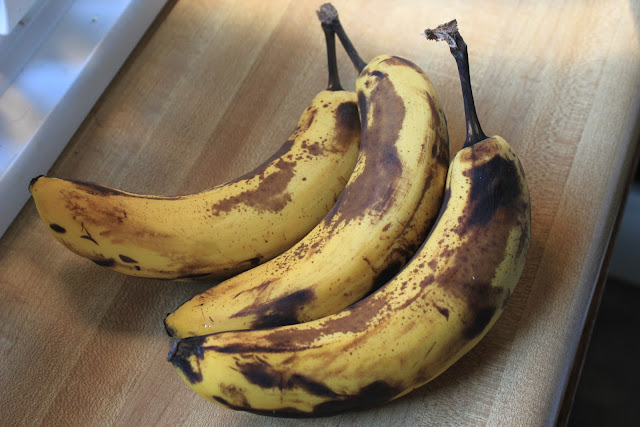 The result?
Muffins that were moist, delicious, and actually tasted like muffins…win!
What makes them so tasty in comparison to other Paleo baked goods I’ve tried is that they have a lot of banana and egg and not too much “flour”. It helps keeps the muffins really moist and prevents that sandy texture. The flavor was great, and I thought the dark chocolate chips just made them that much better. I loved the way they turned out and I’ll definitely be making them again! 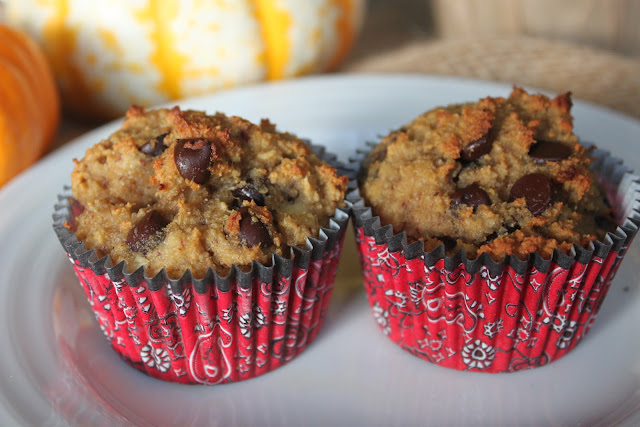 {And yes, I did put dark chocolate chips in my muffins, so I realize that this might not be the most Paleo dish if you want to be really technical. Which I don’t. However, you can always leave the chocolate chips out and/or substitute nuts…which I would never do because I think nuts in baked goods are disgusting}
Banana Chocolate Chip Muffins
Recipe Source: Fast Paleo
Ingredients
1 cup mashed, ripe banana
(I used 3 bananas because that’s what I had on had, so I think it was probably a bit more than a cup just FYI!)
1/2 cup unsweetened applesauce
5 eggs
1/4 cup honey (more or less depending on taste preference)
3/4 cup coconut flour 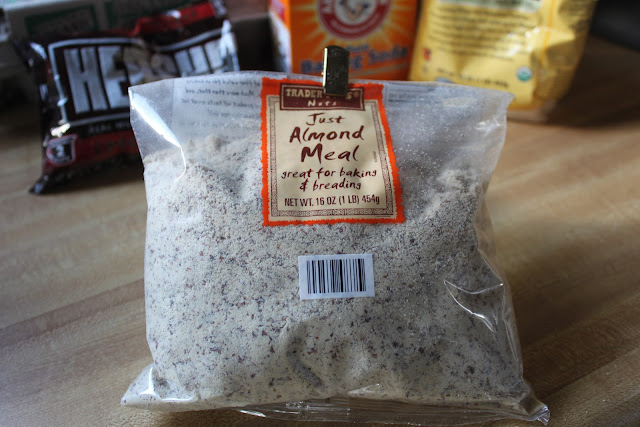 1/2 cup almond flour
(Side note: I recently discovered Trader Joe’s almond flour and it’s super cheap! Plus, it’s got a little bit of brown fleck in it from some of the skins unlike other almond flours which are more uniform which makes it perfect for banana muffins because it gives it these great little flecks)
1/2 tsp. salt
1 tsp. baking soda
(optional) 1/2 cup dark chocolate chips (or other add-in)
(I also may have used a smidge more than 1/2 cup chocolate chips…whoops)

Instructions
1. Preheat oven to 350 degrees and line muffin pan with muffin
papers.
2. Combine mashed bananas, applesauce, eggs and honey in a large bowl.
3. Add coconut flour, almond flour, salt and baking soda to the bowl and
mix until well incorporated.
4. Fold in chocolate chips if using.
5. Fill muffin cups 3/4 full of batter.
6. Bake muffins at 350 degrees for 25-35 minutes until muffins are
slightly browned and don’t indent when gently tapped. (Mine took about 33 minutes.) 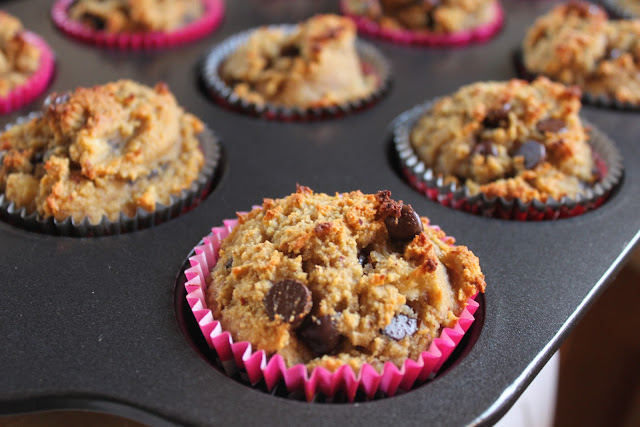 These muffins are packed with protein from the eggs, so they’re the perfect morning snack. Now that I’ve finally had some success with Paleo baking, I’m looking forward to giving a few other recipes a try. Don’t expect me to get too crazy because I still have so many conventional baked good recipes I want to try out this season, but it’s definitely nice to know that Paleo baking doesn’t have to taste like crap. 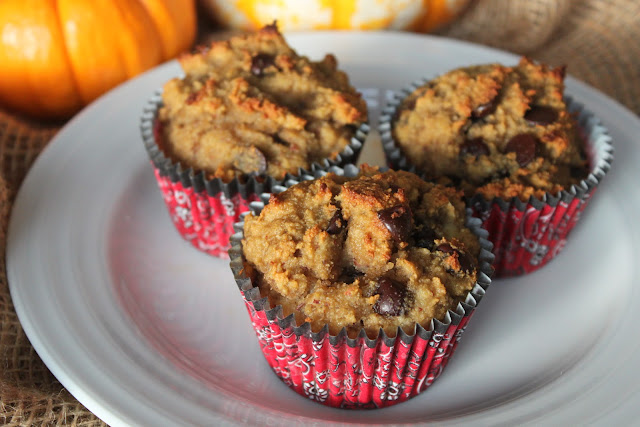 Hope your week is going well so far everyone!
PS: I’m linking up for Tasty Tuesday!