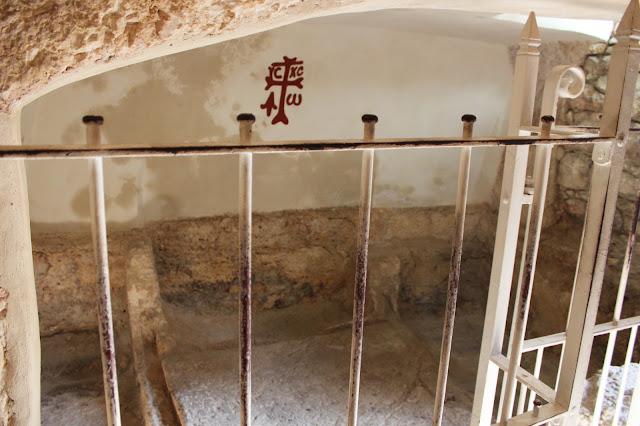 Today we celebrate the Christ’s victory over death and the life that we’ve been given through the saving power of his resurrection. This morning, I can’t help but be reminded of our trip to Israel a few months ago where we were able to visit both the Church of the Holy Sepulchre and the Garden Tomb. Both of these sites are believed to potentially be the spot of the tomb where Jesus was buried. Although  the Church of the Holy Sepulchre is more widely regarded as the location, I personally found the Garden Tomb resonated with me more as I had a much easier time picturing the events that took place on Easter Sunday all those years ago:
After the Sabbath, at dawn on the first day of the week, Mary Magdalene and the other Mary went to look at the tomb.
2 There was a violent earthquake, for an angel of the Lord came down from heaven and, going to the tomb, rolled back the stone and sat on it. 3 His appearance was like lightning, and his clothes were white as snow. 4 The guards were so afraid of him that they shook and became like dead men.
5 The angel said to the women, “Do not be afraid, for I know that you are looking for Jesus, who was crucified. 6 He is not here; he has risen, just as he said. Come and see the place where he lay. 7 Then go quickly and tell his disciples: ‘He has risen from the dead and is going ahead of you into Galilee.There you will see him.’ Now I have told you.”
8 So the women hurried away from the tomb, afraid yet filled with joy, and ran to tell his disciples.9 Suddenly Jesus met them. “Greetings,” he said. They came to him, clasped his feet and worshiped him. 10 Then Jesus said to them, “Do not be afraid. Go and tell my brothers to go to Galilee; there they will see me.”

All four gospels have descriptions of the empty tomb, but I find this passage from Matthew to be particularly moving. And although I cannot even imagine what it was like to be one of those women, standing inside the empty tomb a few months ago has given me a small glimpse into what that morning might have been like.

Cameron and I heard a sermon recently that touched on the significance of Jesus revealing himself to women first after his resurrection. While there are many different opinions on why God orchestrated events in this way, I think it’s a really cool example of the nature of who God is. At that time in both Jewish and Roman society, women would have been seen as second-class citizens and they could not legally testify in court. Why on Earth would God choose to reveal himself to people who the world viewed as inferior and whose word held no value? I am reminded of another verse from Matthew (19:30) where Jesus said “But many who are first will be last, and many who are last will be first.” Society saw women as “not good enough” but Jesus chose them to reveal this awesome miracle to. Throughout the Old and New Testament, God is continually demonstrating this idea of an “upside-down kingdom” meaning He doesn’t operate the way the world does using traditional power dynamics and excluding people, but rather continually demonstrates how everyone can be used for his purpose. These events make me think of another scripture from the Old Testament (and it was actually one I had to memorize for VBS years ago and I’ve never forgotten it!) in 1 Samuel “The Lord does not look at the things people look at. People look at the outward appearance, but the Lord looks at the heart.” (16:7b) The faith in the heart of those women caused them to go to the tomb that morning and for that they were greatly rewarded! 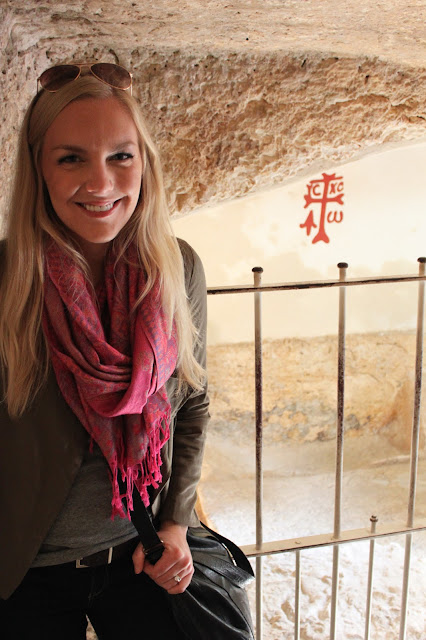 The empty tomb signifies the fulfillment of Scripture and the immeasurable joy that comes through the grace of Christ’s sacrifice for us…and that’s really something to celebrate this morning! (And if that celebration involves Cadbury eggs, all the better) I hope that wherever you are today that you have a blessed Easter and know just how great the Father’s love for you! Xoxo 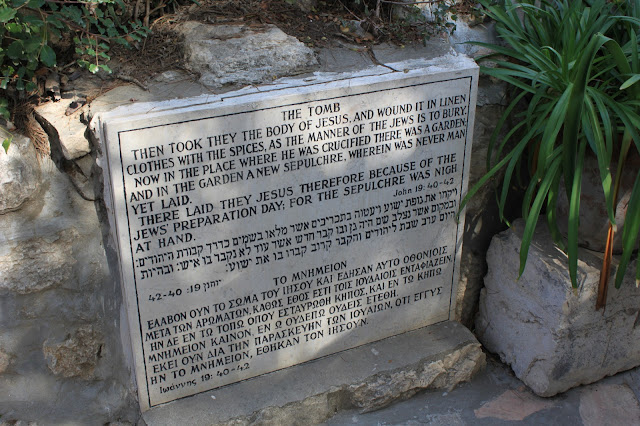 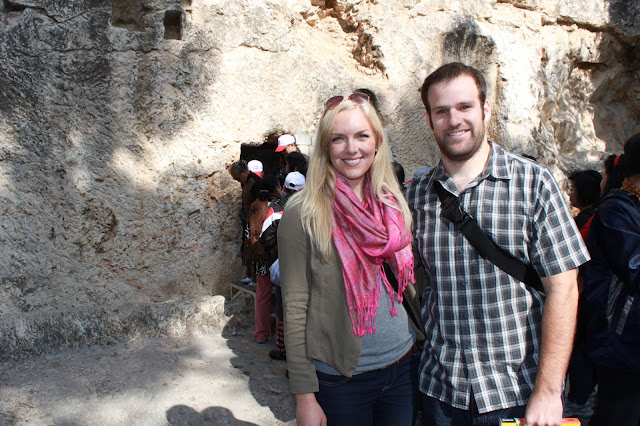 {Photos from our vacation to Israel}