So I had hoped to share some photos from our trip to Thailand today…but that’s not happening. Now that we’re home, I’m realizing just how many photos we took and I’m not quite done sorting through them just yet…but I’ll definitely have a post up with some of the photos later this week!
In the meantime, I thought it would be fun to share two of the books I read during our trip to Thailand, especially since I know that reading more is a new year’s resolution for a lot of people (myself included). I wouldn’t say either of these books is super literary/intellectual, rather they’re both just really fun, engrossing reads that are absolutely perfect for the beach.
Or being snuggled inside with a cup of tea when the windchill is -40 degrees. That works too!
(Hope everyone in the Midwest is staying warm this week!) 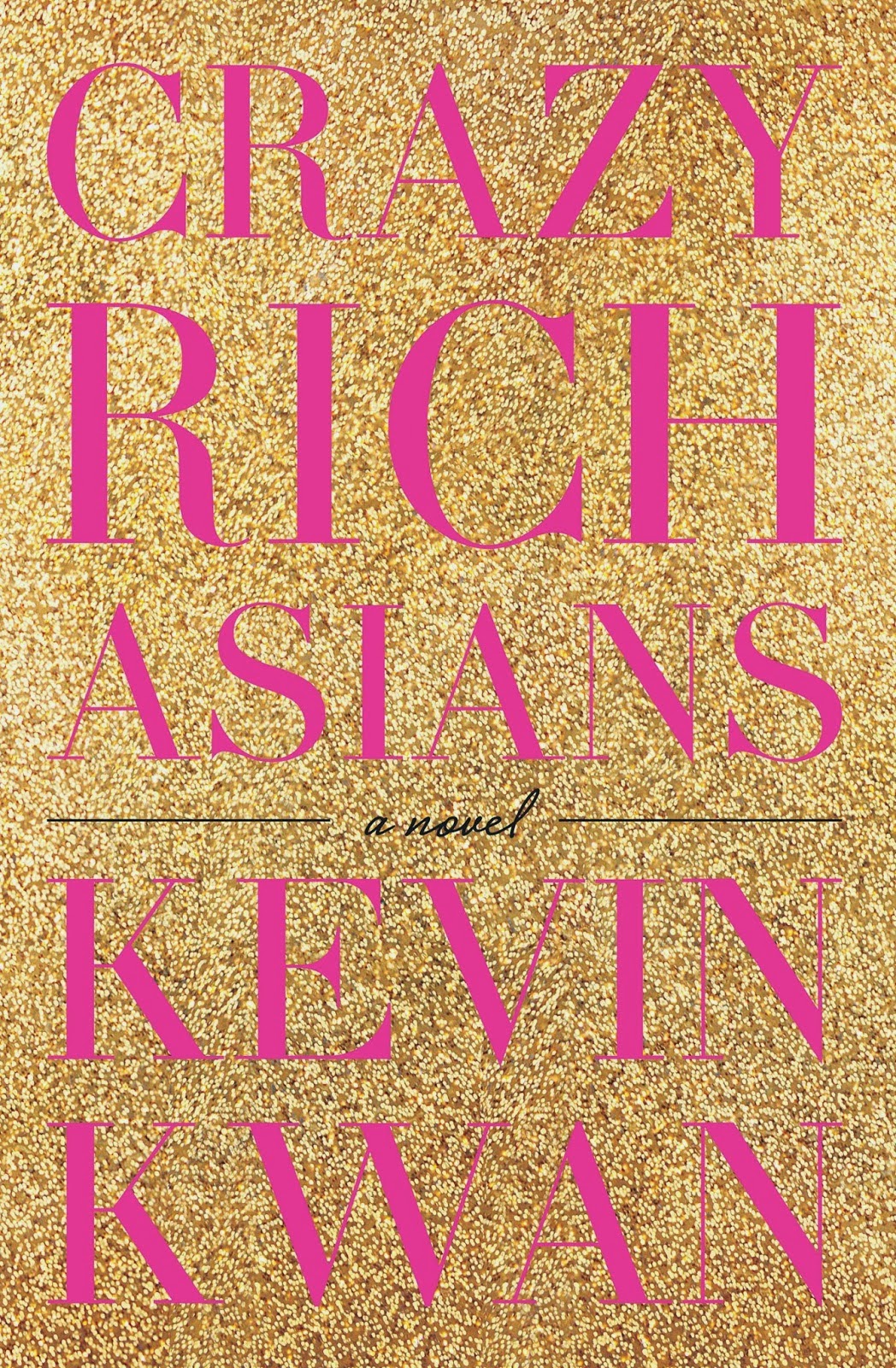 Crazy Rich Asians by Kevin Kwan is a book I borrowed from my sister over Thanksgiving; she actually traveled to Singapore, Hong Kong, and China a few months ago (all three places are featured in the book) and bought this to read on her flight. She ended up really enjoying it and thought that I would as well…which I did! The story centers around a wealthy guy from Singapore, Nick, who is living in NYC and dating an Asian girl, Rachel, here in the US. He takes her home to visit his family for the summer, however, things don’t go exactly as planned. As the title suggests, Nick’s family is actually “crazy rich” and Rachel has no idea what she’s in for. His family is very traditional and are determined to make sure that Rachel and Nick don’t work out; while that was the book’s central storyline, Nick’s large extended family provided lots of really fun supporting characters as well. What I liked about the book is that the chapters were short and really jumped around from storyline to storyline, and it kept you engaged and wanting to see what happens to everyone. Reading about the completely over the top lifestyles of the ultra-wealthy in Asia was super entertaining and overall, I thought the book was a fun read. If you’re a fan of Real Housewives, then you’ll definitely enjoy this book! I got through most of it on our flight to Thailand and then later on in our trip, Cam had finished his book and decided to start reading this just for kicks – he seriously could not put it down…ha! It’s definitely “chick-lit” but I think the setting makes it much more interesting than your average novel! 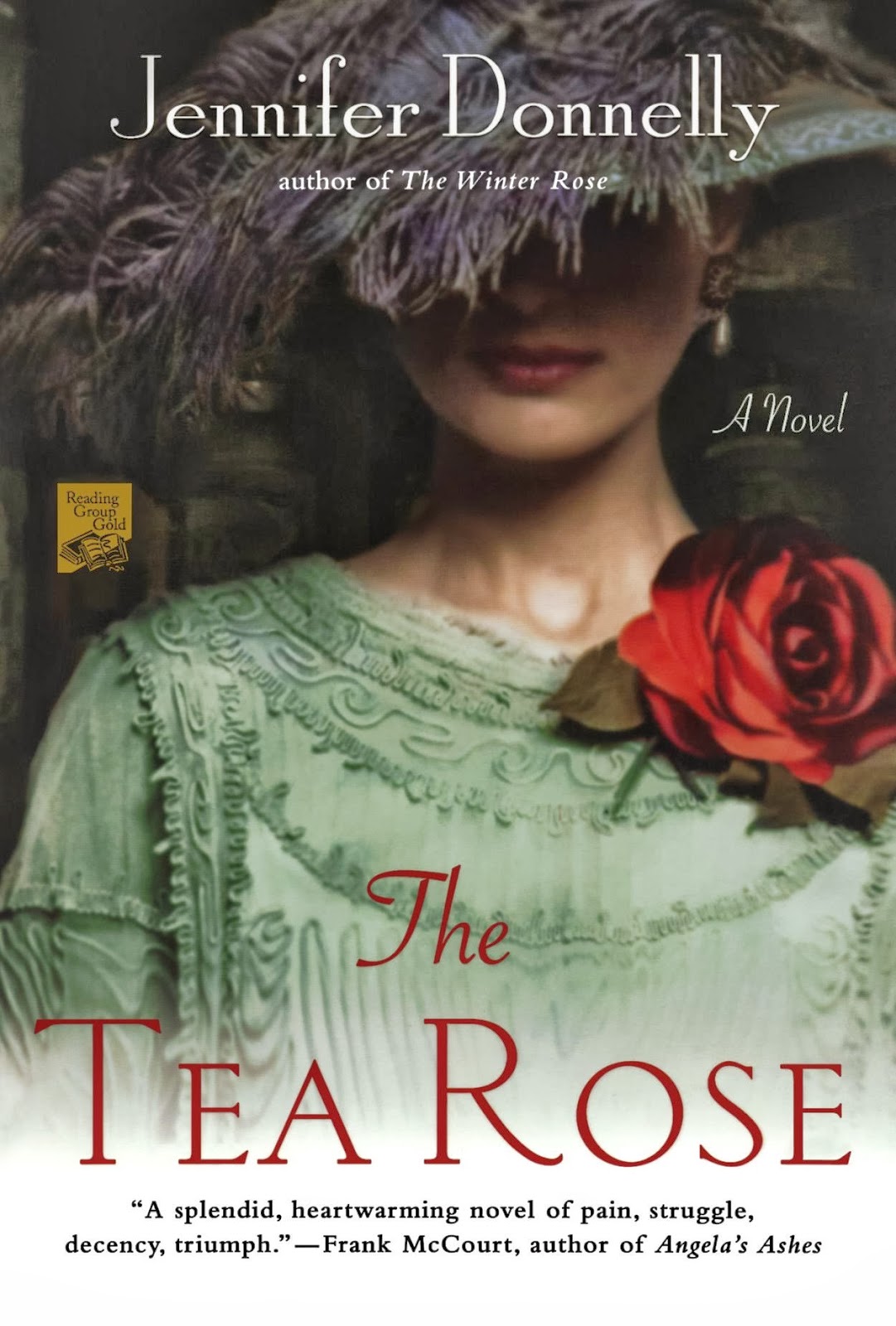 The Tea Rose by Jennifer Donnelly is a book one of my friends recommended to me a long time ago, so I downloaded it on my Kindle but never got around to reading it until our trip. I am a big fan of historical fiction, and so I loved that this story took place in both New York and London in the late 19th century, as I think that’s such an interesting time period. This book is definitely more historical romance vs. straight historical fiction and so if you don’t care for that, this book might not be your cup of tea. (Pun obviously intended…ha) However, it’s much more than just some Harlequin type cheesy novel and the romance bits are a pretty small portion of the book, which is actually quite lengthy. I had a little trouble getting engaged in the in the story in the beginning, but once I got going I literally could not put it down. It’s full of mystery, heartbreak, adventure, struggle and I really loved the characters, especially the main character, Fiona. Like I said, it’s definitely not super accurate historical fiction and there are quite a few liberties taken by the author that make it seem more modern, yet I think that only made it more enjoyable to read. It’s just such a fun story that truly has a little bit of everything, and I didn’t want the it to end. Good thing it’s actually a trilogy and there are two more books to read! (The Winter Rose, which I just started, and The Wild Rose) If you’re a fan of Downton Abbey like I am, I feel like you’ll probably enjoy this book just because it’s that same sort of epic historical saga that spans many years and is filled with class struggles and star-crossed lovers.
What about you? Read any good books lately? I’m always looking for recommendations!